Mpho Pholo, known to many in the industry as 37mph, is an award-winning and highly skilled music composer, producer, music director and performer from South Africa. Undoubtedly one of the most accomplished and talented producers and musicians of our time, 37mph has been a returning music producer and director on Africa’s biggest music show: Coke Studio Africa, The Voice Afrique Francophone, The Bantu Hour and The Voice (Nigeria), among other top productions. He has also produced several renowned artists and done noteworthy international collaborations such as Thatch Music, Flavour (Nigeria), Shatta Wale (Ghana) and Salif Keita (Mali). He has also composed theme songs for television and films such as “Blitz Patrollie”, and most recently ISONO. 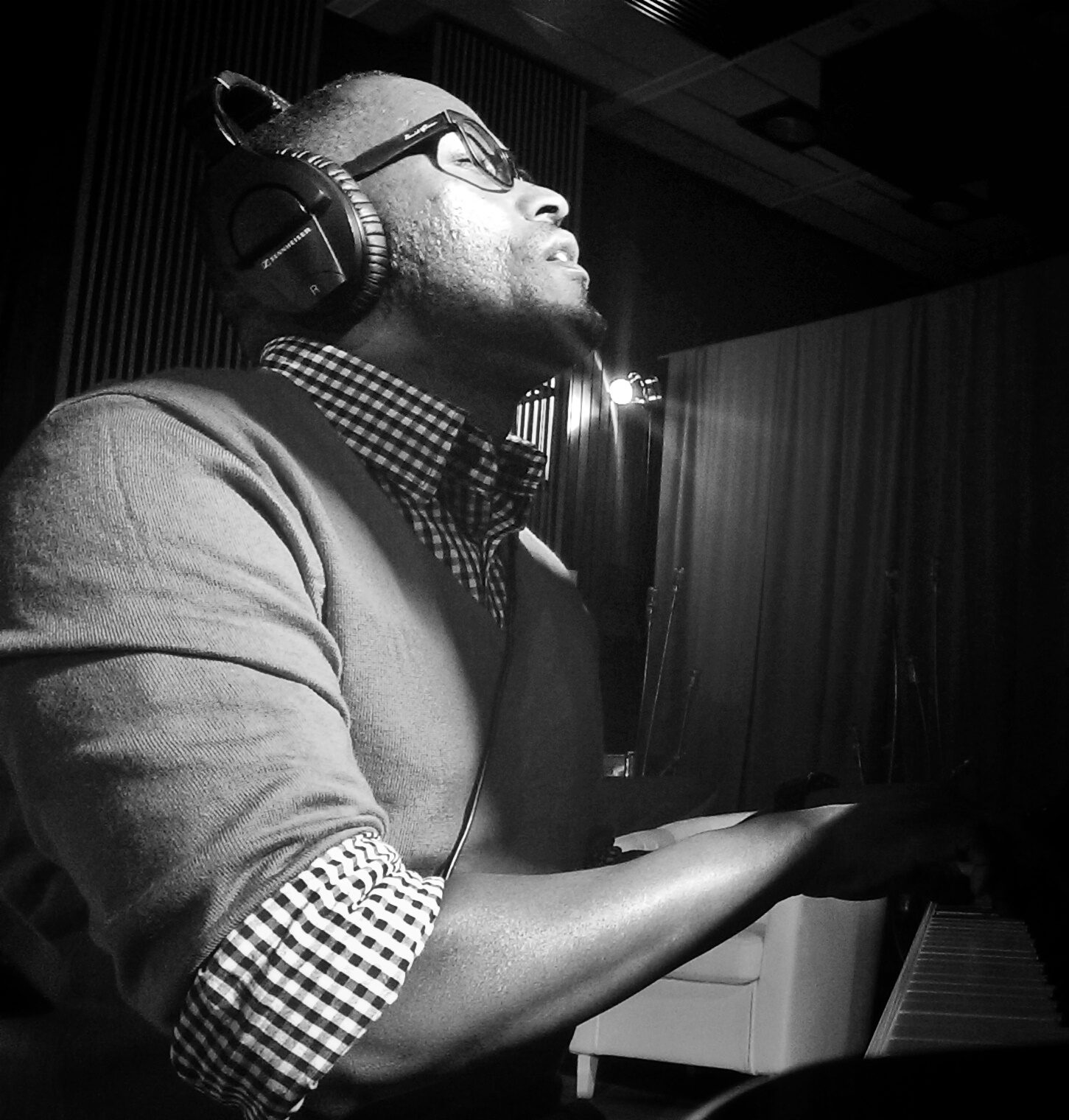 With a career spanning over a decade, 37mph’s work has earned him recognition and awards for his production of the chart topping hit “Do it Like I Can” in the categories of ‘Producer of the Year’ and ‘Song of the year’ at the inaugural South African Hip Hop Awards. Time and again, 37mph has been music director at the Cape Town International Jazz Festival, the Kendrick Lamar South African Tour as well as the American rapper Big Sean’s tour in 2014. 37mph has also produced a full-length album for French rapper Negus.